Men have big crashes... and women hit parked cars: Insurance firm reveals types of accidents each sex is involved in

Diamond Car Insurance studied more than 400,000 accident claims over the last five years to pinpoint the different types of collisions that male and female drivers are involved in. 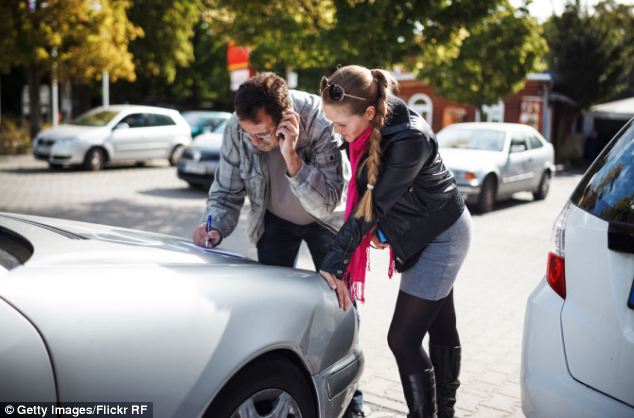 Women drivers are more likely to crash into a parked car, a new study has shown

The findings come after European ‘gender neutral’ rules took effect last month, meaning that insurers can no longer take someone’s sex into account when deciding how much they should pay.

Young women drivers have been among the worst affected by the rule changes, because of the relatively high accident rates among young men.

Diamond, which specialises in insurance for women, found that in general women drivers tend to be involved in low-impact collisions.

They are more likely than men to hit parked cars, to collide with a moving vehicle in a car park, to reverse into another car, to hit a wall and to have an accident when driving out of a minor road.

Men are more often caught up in ‘destructive’ crashes at speed. 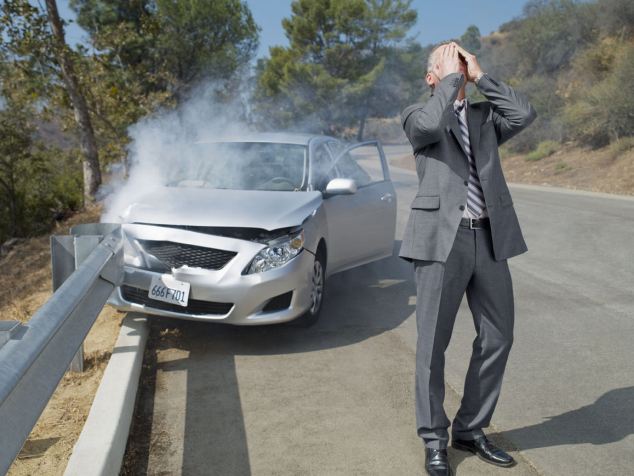 They are more likely to make insurance claims for hitting a pedestrian on the pavement, having a head-on collision, being involved in a multi-car accident, hitting a crash barrier and running down an embankment.

Diamond managing director Dave Halliday said: ‘Accidents caused by men are on average more costly than those caused by women.

This was why in the past women paid lower insurance premiums than men.

'It's a month since the EU gender directive came in and our research clearly shows there are differences between men and women.'

Research from AA Insurance published this week found that the typical annual comprehensive car insurance policy for a driver who shops around fell to £789 in January, marking a 2.9 per cent decrease on October and the lowest average since October 2011.